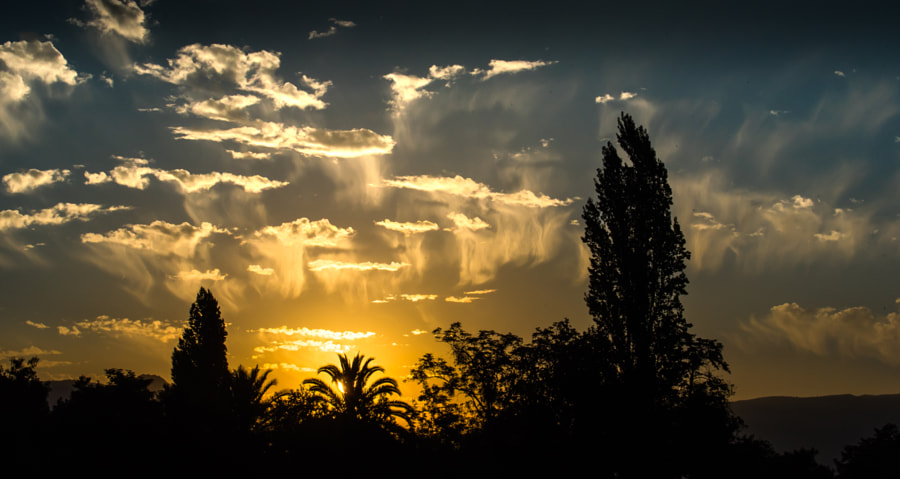 If our shadow could fly to your earth it would daringly

We give only what we have. The only shadow we cast is
of ourselves; the shadow lengthens as we realize the Great
Presence in which we live, move and have our being.
— “The Science of Mind,” page 368

Often when we have challenges or things aren’t unfolding
as we had hoped or planned, we feel drawn into “shadow
work” to try to gain more understanding about our
circumstance or situation. In Jungian psychology, the shadow or
“shadow aspect” may refer to either 1) an unconscious aspect of
the personality that the conscious ego does not identify in itself.
Because we tend to reject or remain ignorant of the least desirable
aspects of one’s personality, the shadow is largely negative; or 2)
the entirety of the unconscious, i.e., everything of which a person
is not fully conscious.
Many people on spiritual paths have engaged in inner child
work, allowing them to identify, heal and reclaim those lost aspects.
We must begin to shine the light of our own awareness on
those parts of ourselves that we judge as unlovable or unworthy.
By facing the shadow, we begin to shine a light into the darkness
and invite that which has been hiding to come out. It asks us to
bring our secrets out from the corners. It means to ask questions
inwardly such as: Why am I so irritated or annoyed with that
person? Where does that live within me? What frightens me about
that person?
The invitation is to look within. This can be done by considering
the world as your classroom and every situation a potential
learning opportunity.

I embrace every aspect of the unique spiritual being that is me.
God is in the shadows.