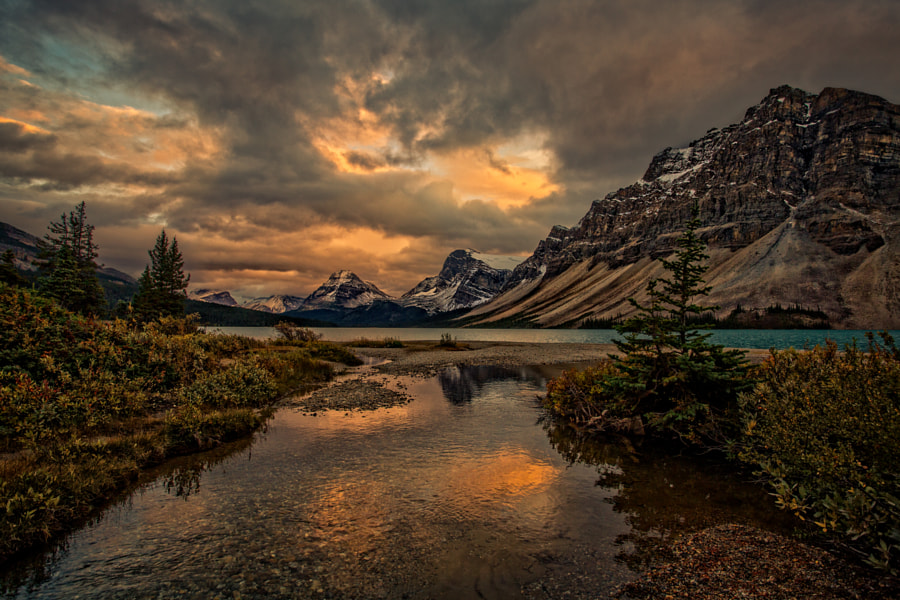 The hard days are the best because that’s when champions

are made, so if you push through, you can push through
anything!
— Gabby Douglas
Jesus stands alone as a man who knew himself and realized
his relationship to the Perfect Whole. As the external Jesus
gave way to the Divine, the human took on the Christ Spirit
and became the Voice of God to humanity. The Christ is
always triumphant, is ever a victor, is never defeated, needs
no champion.
— “The Science of Mind,” page 422

Today is Super Bowl Sunday. The Super Bowl is the annual
championship game of the National Football League in the
U.S. The day is an unofficial American national holiday and
the second-largest day for food consumption after Thanksgiving
Day. It is second to soccer’s UEFA Champions League final as
the most watched annual sporting event worldwide. Love it or
hate it, we’re a culture of champions. We are encouraged from
a young age to be the best at whatever we choose to do. While
we’d like to think it’s for the love of what we’re doing, so often
other factors come into play including parental desires and the
goals of nation-states to win the most medals.
I had the opportunity to perform at halftime of Super Bowl
XIV with the musical group Up With People. I was one of 400
performers and was strategically placed under an exploding
palm tree. My dad drove from Colorado to Pasadena, California,
to see me. When we connected after the performance, he said, “I
always knew one of my boys would make it to the Super Bowl!
I just didn’t think it would be halftime.” To which I responded,
“Thanks, Dad, and be nice. I got closer than the other two!”
Where in your life are you a champion? What do you do
well? It makes no difference if it is recognized by anyone other
than you. You know what you’re here to do. Honor yourself,
your mastery and your soul’s journey.

I honor my gifts, large and small, and express them as only I can.