← He’s Reaching For Self Love
Dreams → 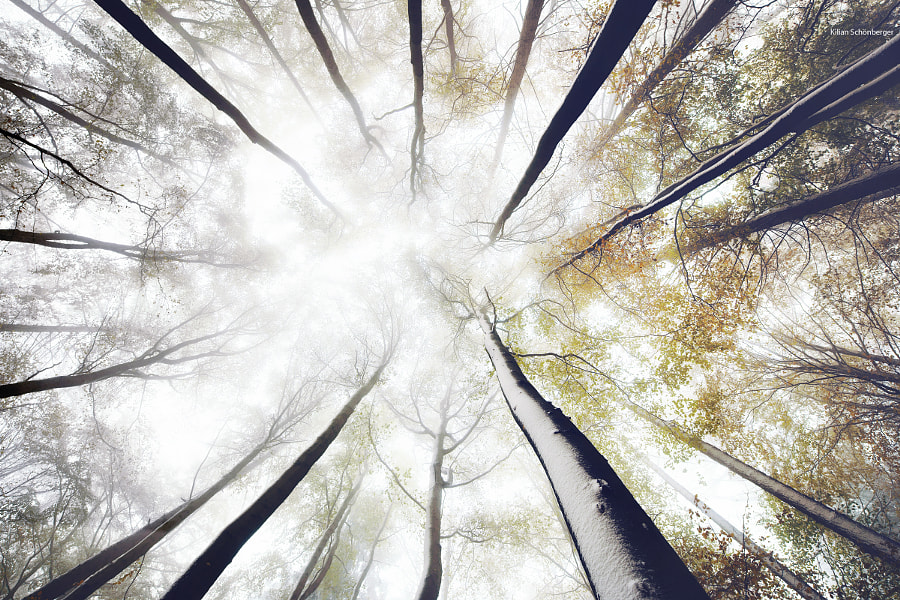 I must stay conscious through the madness and the chaos, so I call on my angels.

Great spiritual philosophers are mystics. The old prophets
were mystics — David, Solomon, Jesus, Plotinus and a
score of others all had the same experience — the sense of
a Living Presence. The greatest music ever composed was
written by the hand of a mystic, and the highest and best
in art has come from men of spiritual perception.

The Science of Mind Archives and Library Foundation
recently hosted an event in honor of its 10th anniversary.
One of the auction items was a Religious Science hymnal.
While music plays an integral role in virtually all of our services
and rituals, I have yet to see a traditional hymnal in use in any of
the centers or churches I have visited around the world.
Like religious movements, denominations and churches, the
Olympics are closely linked to music. Legendary composer John
Williams’ work has become synonymous with the presentation
of the Olympic Games. Olympic coverage really wouldn’t be the
same without the distinctive music by Williams, whose stirring
“Olympic Fanfare and Theme” is a staple to Olympic coverage.
He composed it for the 1984 Los Angeles Summer Games, where
he conducted its orchestral debut at the opening ceremony. NBC
began using “Fanfare” on its coverage of the 1996 Atlanta Summer
Games and has featured it ever since. More recently, Katy
Perry released an Olympic-themed promotional video in 2016
for “Rise,” a song she cowrote with Savan Kotecha. The song’s
lyrical themes speak of victory and rising above one’s opponents.
We have many songs and pieces of music that play an important
part in our lives. Whether you resonate with older songs or
new music, explore your unique lyrics. Don’t die with your song
still inside of you.

Today, I sing my song with gusto, grace and gratitude.

← He’s Reaching For Self Love
Dreams →