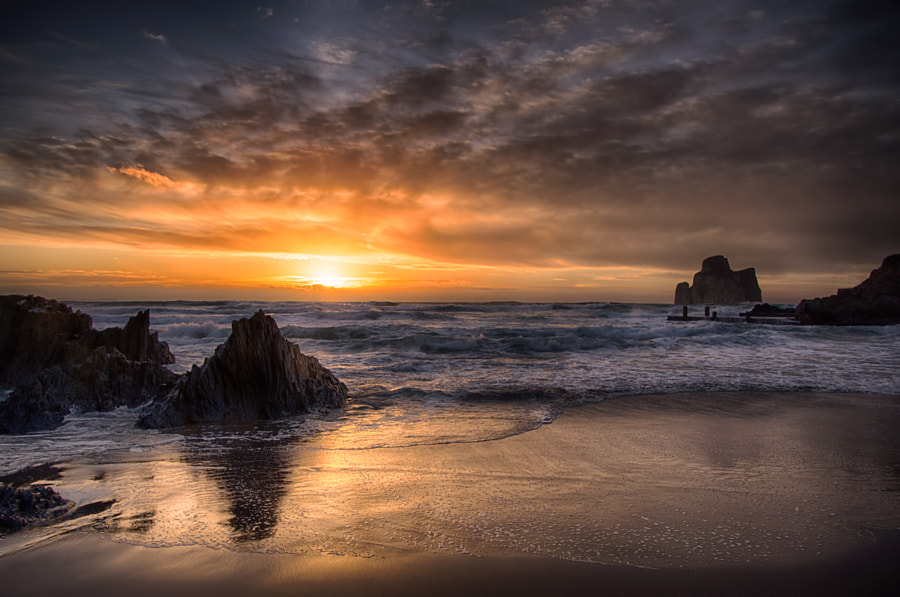 Saying “I tried, but it didn’t work out” is a lot better than

“I wish I’d tried.”
— John Wooden
There is, then, no limitation outside our own ignorance, and
since we can all conceive of a greater good than we have so
far experienced, we all have the ability to transcend previous
experiences and rise triumphant above them; but we shall
never triumph over them while we persist in going through
the old mental reactions.
— “The Science of Mind,” page 147

In 1952, Edmund Hillary attempted to climb Mount Everest,
the highest mountain in the world at almost 30,000 feet. A
few weeks after his failed attempt, he was asked to address a
group in England. Hillary walked to the edge of the stage, made
a fist and pointed at a picture of the mountain. He said in a loud
voice, “Mount Everest, you beat me the first time, but I’ll beat
you the next time because you’ve grown all you are going to
grow … but I’m still growing.” On May 29, only one year later,
Hillary succeeded in becoming the first man to climb Mount
Everest.
Thomas Edison tried more than 2,000 experiments before he
got the light bulb to work. He said, “I never failed once. I invented
the light bulb. It just happened to be a 2,000-step process.”
Famed baseball player Babe Ruth struck out 1,330 times. And still
he established many batting records, including career home runs,
runs batted in and bases on balls, among others.
Think back to a time when you persisted. Maybe it was completing
a class you had lost interest in or a major work assignment.
Why did you complete it? What did you learn in general
and about yourself? Now think about that one thing on your “to
do” list that keeps getting moved to new lists and postponed
days, weeks or years. Why is it important? Make a conscious
decision to complete it within a certain time frame. You have the
power to move out of “stuckness,” one decision at a time.

I am powerful in my positive persistence.