← Abraham-Hicks : What Does It Mean When What I Think I want Doesn’t Unfold
Resolve → 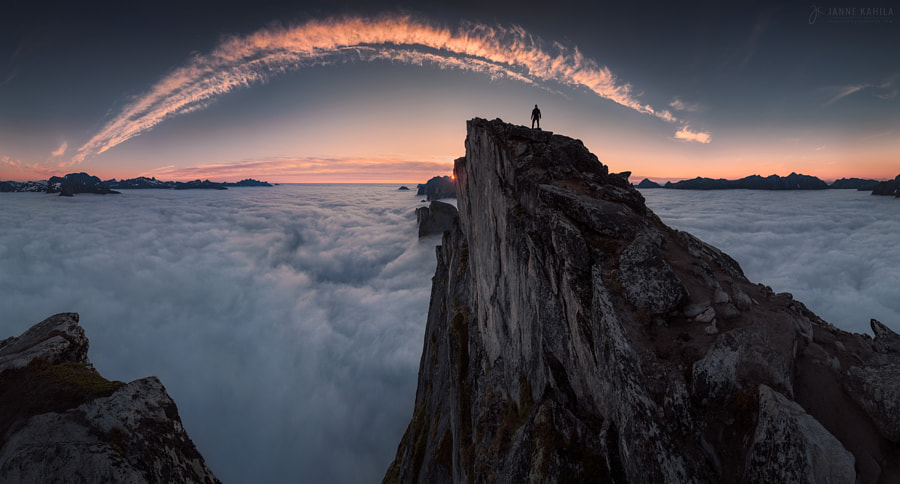 Working hard becomes a habit, a serious kind of fun. You get
self-satisfaction from pushing yourself to the limit, knowing
that all the effort is going to pay off.
— Mary Lou Retton
We must relight the torch of our imagination by “fire caught
from heaven.” We must remain faithful to this vision for a
realization of the Presence of God is the secret power of our
work.
— “The Science of Mind,” page 218

The 1976 Summer Olympic Games were held in Montreal.
Mary Lou Retton was an 8-year-old kid watching the
Olympics on television. Her life changed forever after
watching Romanian gymnast Nadia Comaneci dazzle the
world. Retton visualized herself as a future Olympic gymnast
performing with similar excellence.
Since gymnasts usually peak competitively at a younger
age than other athletes, she set her sights on the 1984 Olympics.
She then decided to study with Comaneci’s coach, Bela
Karolyi. She set high standards for herself, and he was a strict
and demanding teacher.
Retton not only made the 1984 U.S. Olympic team, but she
achieved Olympic glory. As she landed her final vault, she knew
she had won the gold medal in the all-around competition.
Her visualization had become a reality.
In New Thought, we embrace a process called Visioning.
It’s where we gather people to help us call in Spirit’s highest
and best for our life. You can do it for a job, a relationship,
a circumstance or anything in your life. It’s worth its weight
in gold.

I see the Divinity in all beings, including myself.

Posted on February 13, 2018, in Science of Mind and tagged Ernest Holmes, Law of Attraction, Science of Mind. Bookmark the permalink. Leave a comment.

← Abraham-Hicks : What Does It Mean When What I Think I want Doesn’t Unfold
Resolve →