← Pleasure
I Can Always Enter My Vibrational Vortex Of Creation → 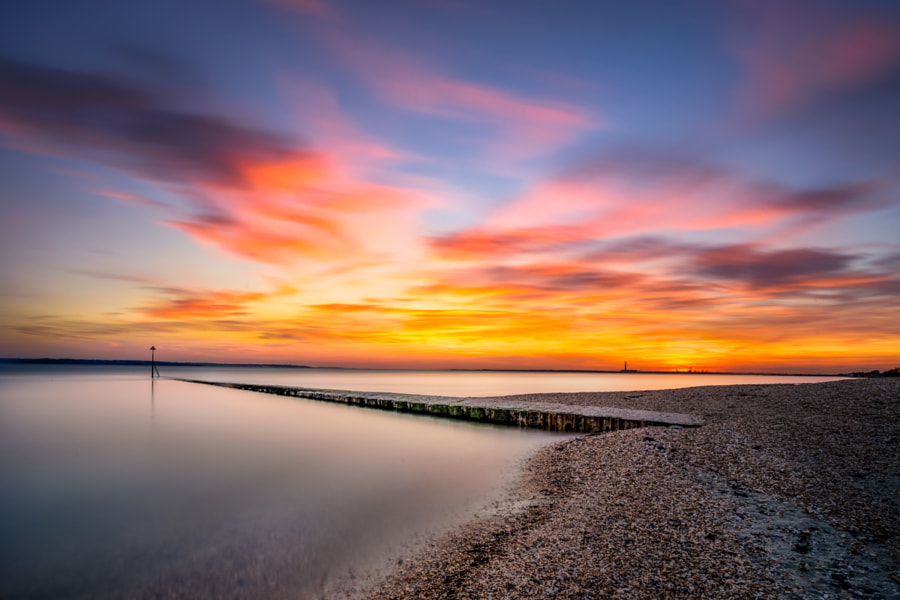 Doctors and scientists said that breaking the four-minute

mile was impossible, that one would die in the attempt.
Thus, when I got up from the track after collapsing at the
finish line, I figured I was dead.
— Roger Bannister, the first man to break the four-minute mile.
The universal mind contains all knowledge. It is the potential
ultimate of all things. To it, all things are possible.
— “The Science of Mind,” page 44

New years are about possibilities. Today is the beginning
of the Chinese New Year, and 2018 is the year of the Dog.
According to the website AstrologyClub.org, those born
under this animal sign tend to show great determination. They
have excellent manners, easily make and keep friends, work
hard and appreciate the luxuries and goodies in life. They are
romantic, loving, sexy and make loyal partners.
My husband Rick is an animal communicator who spends a
lot of time with our canine friends and their human companions.
He pays attention to what they may need. He has a pet bed and
bowl for water in his office.
Once an appointment is made, sometimes he’s not clear
whether he will be working with a human or a four-legged
client. He is clear on one thing: Whatever the human is going
through is reflected in the behavior of the animal.
We know intuitively that all things are possible, yet I often
hear friends arguing for their limitations. “I can’t do that
because” or “that will never happen” or “I’m too (fill in the
blank) to do that.” Let’s add “up until now” or an equivalent in
front of those statement, recognizing that it was an old thought
and pattern and now we’re embracing a new idea and way of
thinking.

The Universe is limitless and so am I.

Posted on February 16, 2018, in Science of Mind and tagged Ernest Holmes, Law of Attraction, Science of Mind. Bookmark the permalink. Leave a comment.

← Pleasure
I Can Always Enter My Vibrational Vortex Of Creation →