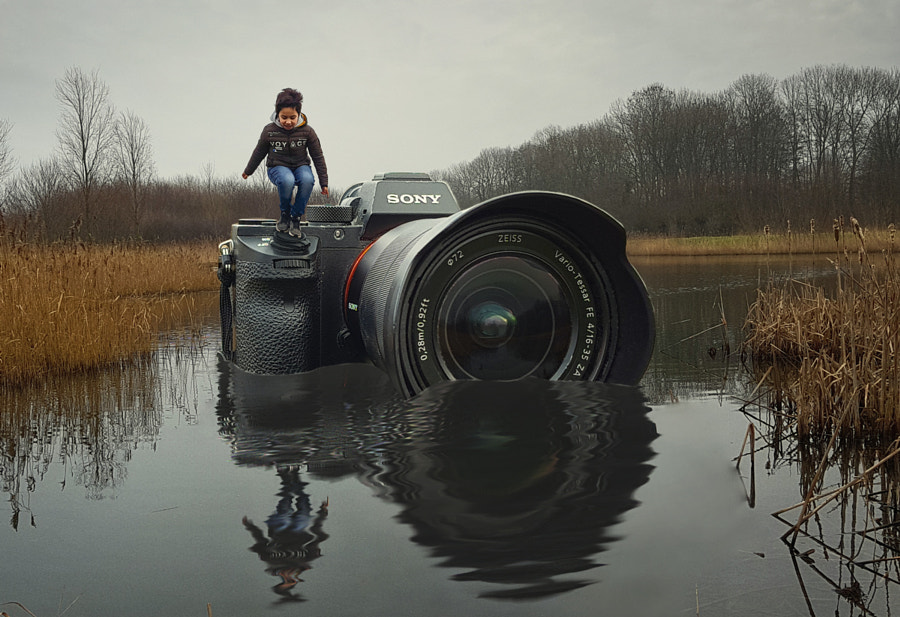 My thoughts before a big race are usually pretty simple. I tell

myself: Get out of the blocks, run your race, stay relaxed. If
you run your race, you’ll win … channel your energy. Focus.
— Carl Lewis
To concentrate means to bring to a center, and in Mental
Science it means focusing the mental attention on some
definite and desired thought, image, idea or thing. Of course
we are dealing with the idea as though thoughts were things.
The spirit of the thing is in the thought. This is its essence,
law and cause.
— “The Science of Mind,” page 194

Billy Mills was born into poverty on the Pine Ridge Indian
Reservation in South Dakota, home of the Oglala Sioux. His
immediate family of 15 members experienced tragedy when
his mom died when he was 7 and his dad died when he was 12.
The orphaned Mills was sent to a boarding school for Native
Americans in Kansas. He began running and became a state high
school champion in the mile run. Mills’ running ability earned
him a track scholarship to the University of Kansas, where he was
All American in track and field and cross-country. He graduated
with a bachelor of science in education, joined the U.S. Marine
Corps upon graduation and trained for the 1964 Olympics. He
was running literally tens of thousands of miles. He made the
1964 Olympic team in the 10,000-meter run and the marathon.
The 10,000-meter event proved to be a cliffhanger. Four times
during the race, Mills was on the verge of falling out of contention,
but each time he came back because of his intense focus.
Each time he fell behind, he would say to himself, “One more try,
one more try.” It was his way of keeping focused. Mills became
a legend when he crossed the finish line to take the gold medal
and set a new Olympic record. He finished just four-tenths of a
second ahead of the second place finisher and 46 seconds ahead
of his previous personal best.

My focus is on my journey, and I know that I am a blessing.

Posted on February 17, 2018, in Science of Mind and tagged Ernest Holmes, Law of Attraction, Science of Mind. Bookmark the permalink. Leave a comment.