← Abraham-Hicks : The Secret to Releasing Resistance
Are You Focused On The Problem → 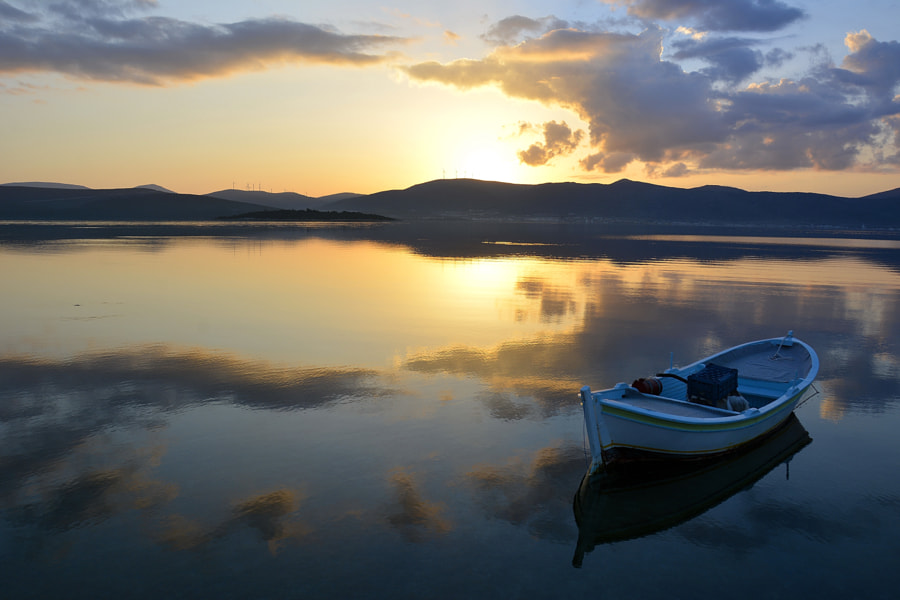 Luck? Sure. But only after long practice and only with the

ability to think under pressure.
— Babe Didrikson Zaharias
Practically the whole human race is hypnotized because it
thinks what somebody else told it to think.
— Ernest Holmes

Olympic thinkers focus on results. Having a good excuse
for a poor performance does not compare with the
feelings of accomplishment from results. “Only the best
practice when they don’t feel like it or when it is inconvenient,”
said Olympic gold medalist Peter Vidmar. “My daily goal [in
training] was to leave knowing that I had done everything I
could.” Olympic thinkers figure out a way to stay on track with
their work program, training program or health program.
Those who are new to our teaching sometimes express
confusion when thinking about our name, Science of Mind or
Religious Science. The results aren’t easily understood from the
name. It’s why many of our ministers and centers spend a fair
amount of time explaining who we are by including who we
aren’t. While we bless all people and paths to the Divine, we’re
not Christian Science or Scientology.
Dr. Ernest Holmes was a mystic, among many other things.
Holmes said his work was looking for the “golden thread” in
all of the world’s religious traditions. Ours has been described
as “ancient wisdom, new thought.” One of the many things I
appreciate about Religious Science is that we are encouraged to
think and form our own ideas and opinions. We don’t have a
strict dogma to which followers must adhere. Holmes believed in
the practice of being “firmly grounded in principle and open at
the top,” or willing to consider new thoughts, ideas and concepts
regardless of where they came from. One of his most powerful
statements and a guiding light is, “Change your thinking, change
your life.” Now that you’re changing your thinking, how and
when will you take action and implement those changes?

I engage my heart and my head as I explore my glorious place in the
Universe.

Posted on February 18, 2018, in Science of Mind and tagged Ernest Holmes, Law of Attraction, Science of Mind. Bookmark the permalink. Leave a comment.

← Abraham-Hicks : The Secret to Releasing Resistance
Are You Focused On The Problem →