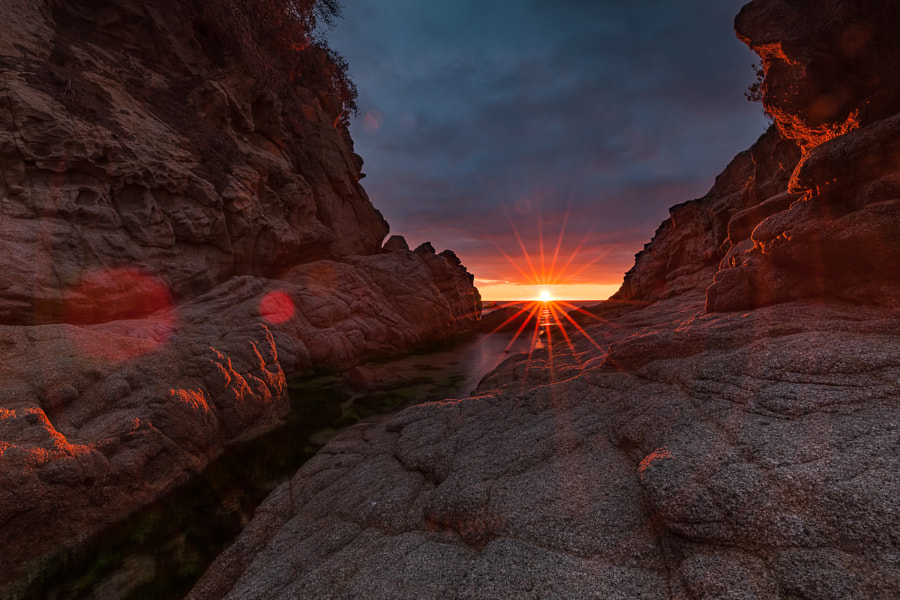 Wisdom is always an overmatch for strength.
— Phil Jackson
The way to work is to begin right where we are and, through
constantly applying ourselves to the Truth, we gradually
increase in wisdom and understanding, for in this way alone
will good results be obtained.
— “The Science of Mind,” page 271

Bud Greenspan was a
wisdom-keeper. He spent his whole
adult life documenting the world of sports, starting in 1947
when he became the sports director at one of the largest
sports radio stations in the United States at the age of 21.
He was a prolific writer, director and producer of documentary
films and works of spoken words. He won his first Emmy for
1976’s “The Olympiad Series,” a 22-hour-long documentary
special on the Olympics. It was broadcast in 80 countries.
Greenspan went on to create docudramas, Movies of the Week
and several vignette series. “Great Moments in Sport,” his first
spoken-word album, went gold and led him to produce 18 more
albums.
Three of my favorite Greenspan works are the books “The
Olympians Guide to Winning the Game of Life,” “Frozen in
Time: The Greatest Moments at the Winter Olympics” and “100
Greatest Moments in Olympic History,” two of which Bud autographed
and gifted to me when we worked together on several
projects. Greenspan was a humble genius. While he didn’t see
anything magical in what he did, he was an extraordinary writer
and storyteller. Many of the stories we know of Olympic athletes
over the decades would never have come to light without his
grace, charm and wisdom.
You have access to the wisdom of the universe. Take a breath,
and allow yourself to be consciously aware of that connection
that is always there.

I gently get out of my own way and know that the Divine is
communicating with me in a language I understand.

Posted on February 24, 2018, in Science of Mind and tagged Ernest Holmes, Law of Attraction, Science of Mind. Bookmark the permalink. Leave a comment.